Plan for the Future

Net Zero Energy buildings are possible. Many are already in operation. Examples include not only new construction, but also renovations to existing buildings. Current examples represent the vanguard of energy efficient buildings, combining high-performance design with renewable energy generation. They can provide important lessons learned for all building industry stakeholders. Net Zero Energy is a target today, but will be a requirement tomorrow. 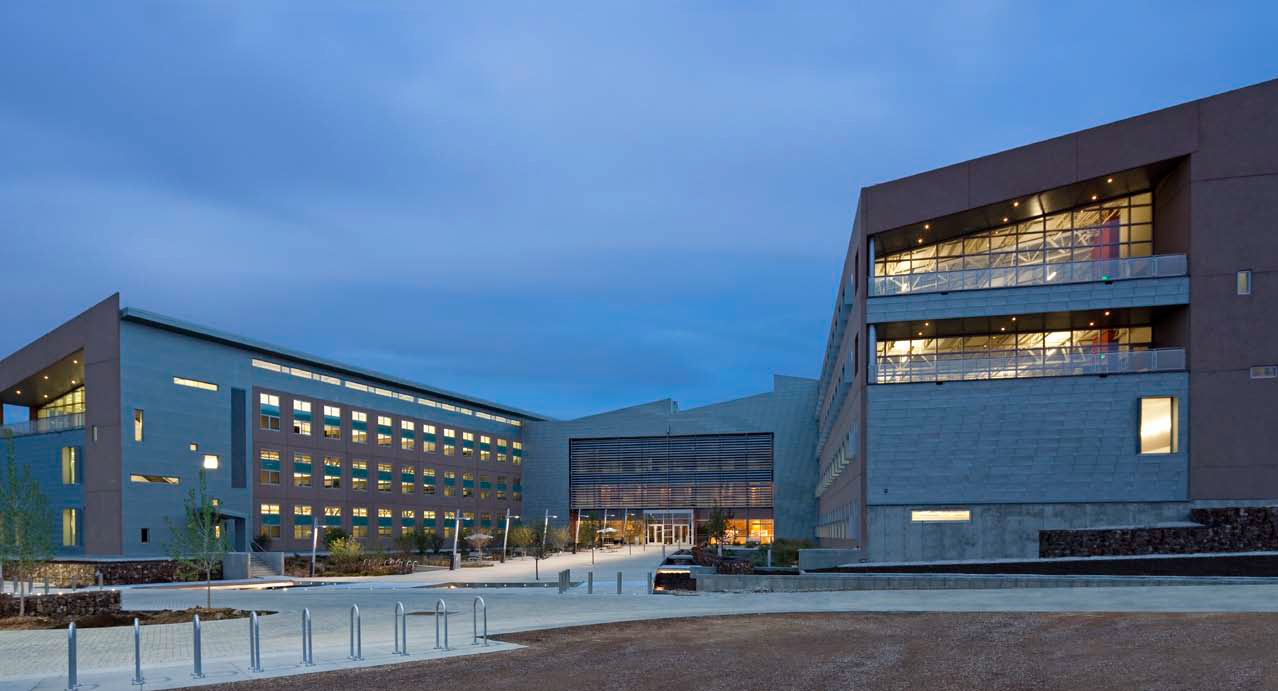 The National Renewable Energy Laboratory (NREL) Research Support Facility is an award-winning 360,000 square-foot Class A office building. As an energy research facility, NREL approached the design and construction of their new building as an opportunity to study real-world options. NREL shares their Action Plan, lessons learned from the design and construction process, and guidance on facility operations.

For details on the process for achieving a Net Zero Energy building, see these resources from NREL:

For details on design considerations, see:

Renewable energy: Approximately 1.6 MW of on-site photovoltaics (PV) provides renewable energy. To mitigate the up-front costs associated with the PV, NREL utilized a Power Purchase Agreement. Through the Agreement, the PV system is constructed, owned and serviced by a third party. 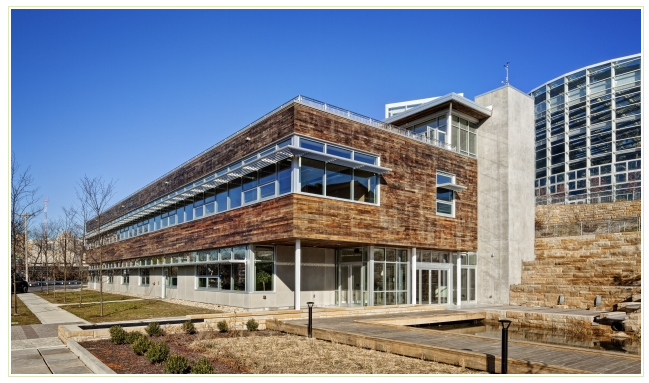 The Phipps Center for Sustainable Landscapes utilized an integrated design process and a two-part Action Plan to achieve a Net Zero Energy building.

First, the team identified and incorporated energy efficient features to reduce annual energy usage by at least 50% in comparison to a traditionally-designed building. By carefully coordinating energy needs with equipment size, the team also was able to reduce capacity requirements for HVAC systems and associated infrastructure (power, pipes, ductwork, pumps, etc.) by an estimated 30 - 40%.

In addition to Net Zero Energy, the Center achieves Net Zero water usage through an integrated system including rainwater harvesting, a planted roof, bioswales, and a constructed wetlands. The Center offers docent-led tours of the building highlighting the sustainability aspects. 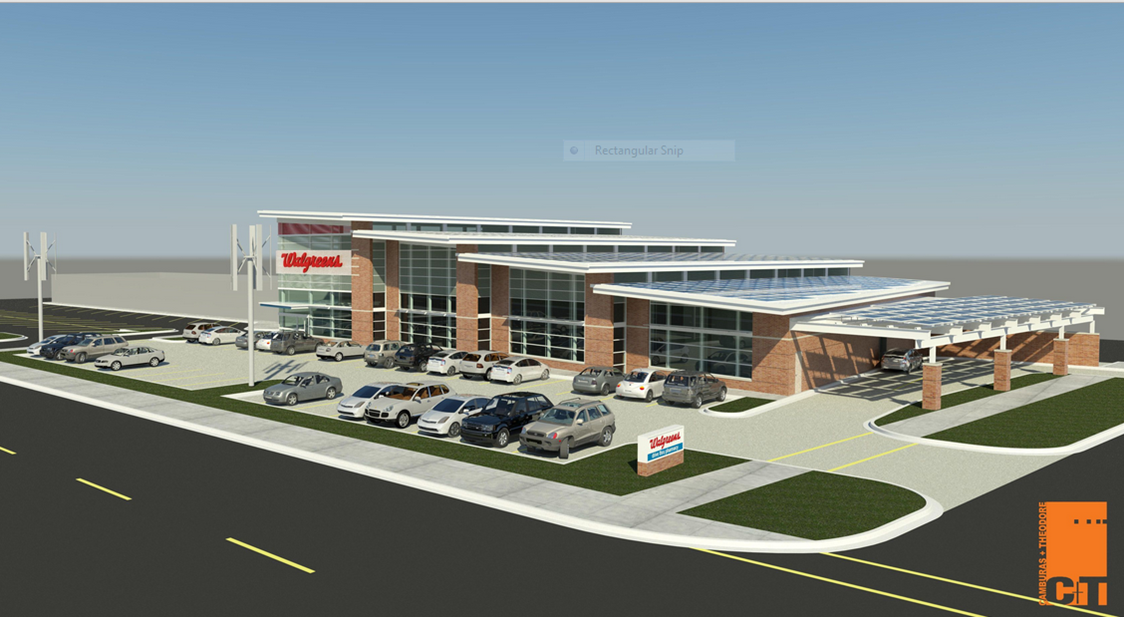 On March 07, 2013, Walgreens announced plans to build what the company believes will be the nation’s first Net Zero Energy retail store, intended to produce energy equal to or greater than the building consumes. Engineering estimates -- which can vary due to factors such as weather, store operations and systems performance -- indicate that the store will use 200,000 kilowatt hours per year of electricity while generating 256,000 kilowatt hours per year. The company plans to take lessons learned from the store and apply them to its 8,000 other stores. 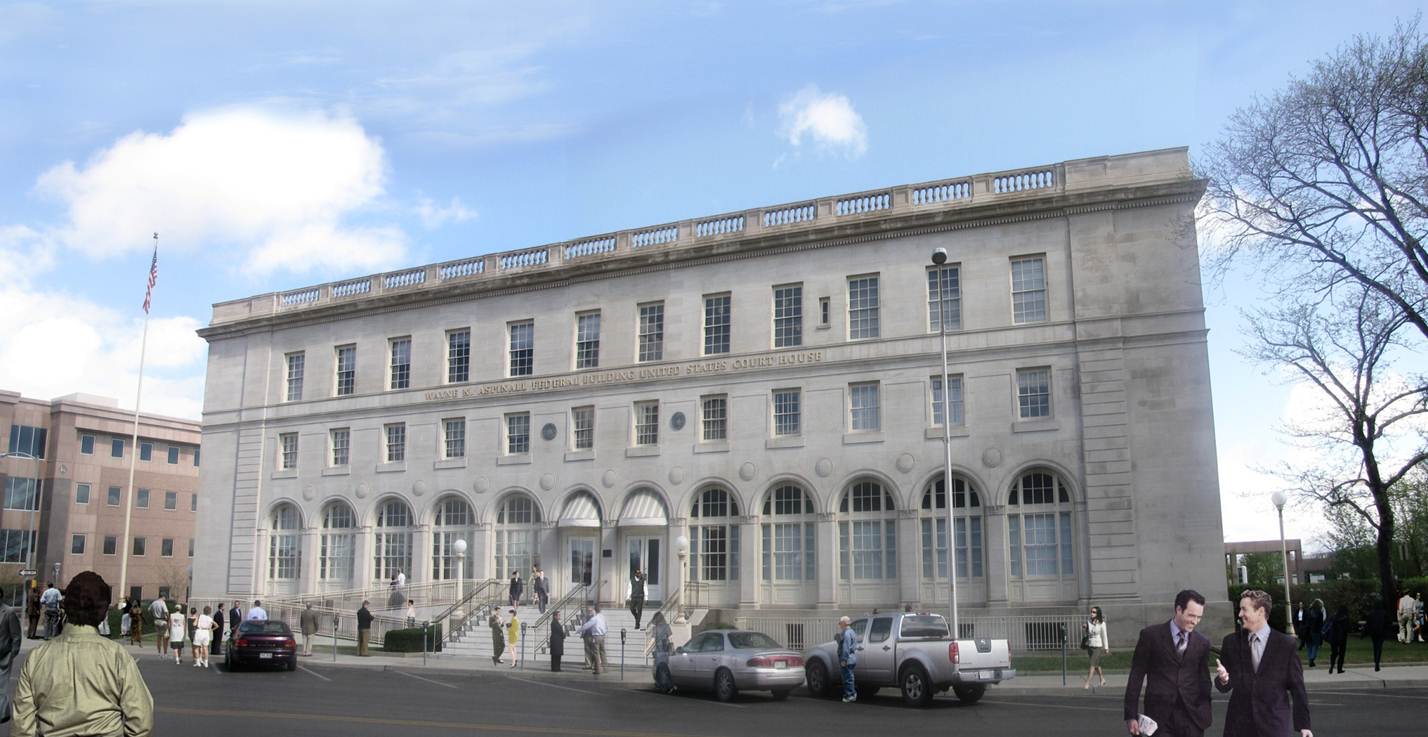 Originally constructed in 1918, the Wayne Aspinall Federal Building was renovated with a goal not only of modernization, but also of becoming the first site Net Zero Energy building listed on the National Register of Historic Places.

In February 2013, the Aspinall Federal Building was rededicated. The renovations successfully converted the building into a model of energy efficiency and sustainability, while preserving its original character. Net Zero Energy objectives are met through a combination of high-performance, energy efficient materials and systems, and on-site renewable energy generation. As a result of the upgrades, the building is now 50% more energy efficient than a typical office building. On-site renewable energy generation is intended to produce 100% of the facility’s energy needs throughout the year.